Victory At Sea Pacific PC/System Requirements
Game Info
Victory At Sea Pacific Download For PC is a strategy game developed and published by Evil Twin Artworks. Victory At Sea Pacific Game Download was released on 15 Sep 2018. World War II naval combat game where a player can switch between commanding the entire Pacific theater and zooming out to take control of individual ships and aircraft flights. Fire the torpedoes from your sea wolf pack or step onto the Bridge to direct your fleets and change the course of the war. Bringing an epic approach to real-time strategy war games, players develop their own story with an open-world sandbox mechanic in a desperate bid to win World War II. scour the seas for enemy fleets and send submarines to strangle their supply lines. In Victory at Sea Pacific, you can stealthily reconnoiter enemy positions and launch an amphibious sea and air assault against your chosen targets. 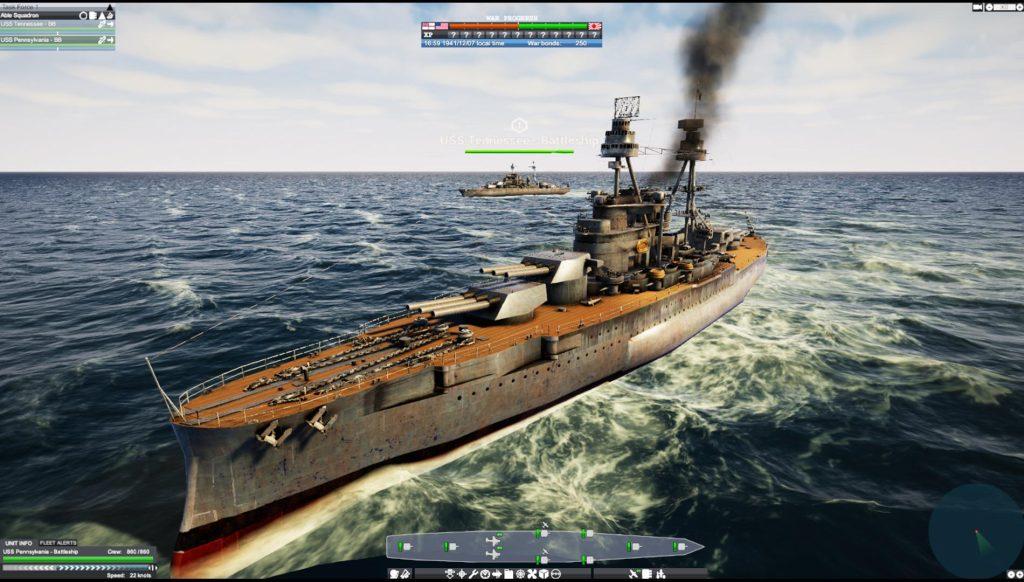 Fighting a coastal invasion brings together a large number of ships from landing craft of various types, to multiple flights of aircraft and powerful ships to bombard enemy positions in an attempt to capture key objectives from the enemy. In addition, Victory at Sea Pacific allows you to take command of large squadrons of aircraft against enemy fleets and send scouts to hunt down the enemy wherever they are. You can also train your crews in and out of combat, setting drills and rest periods, as well as managing rations and monitoring their morale.
You push them to the breaking point or build a highly skilled team ready for battle. In Victory At Sea Pacific, your destiny is in your hands, there are no levels, and there is no getting over it. This is the Pacific War from day one until final victory is achieved. 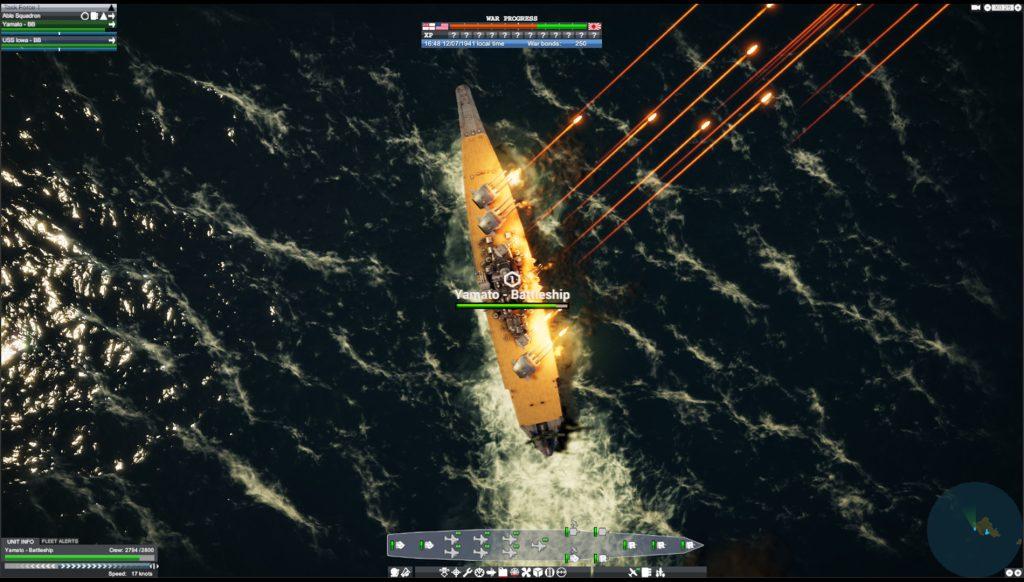 Every commitment is important, the fight is merciless, and the outcome is uncertain. Upgrade ports and build shipyards to customize and create multiple fleets, sending them to different parts of the Pacific theater to complete whatever tasks you see fit. Will you send submarines to harass enemy supply ships or send flights of planes to hunt down enemy ships? Remember to always be vigilant, it only takes one fleet to sneak past you in the night and attack a poorly defended allied port to see the tide turn against you. How the naval war in the Pacific ends is up to you and the decisions you make.
With over 100 ship classes and counting, representing thousands of ships and dozens of aircraft types and ports spanning the Pacific Ocean, Victory At Sea Pacific represents limitless strategic options as you are in total command of the Pacific Theater during World War II. 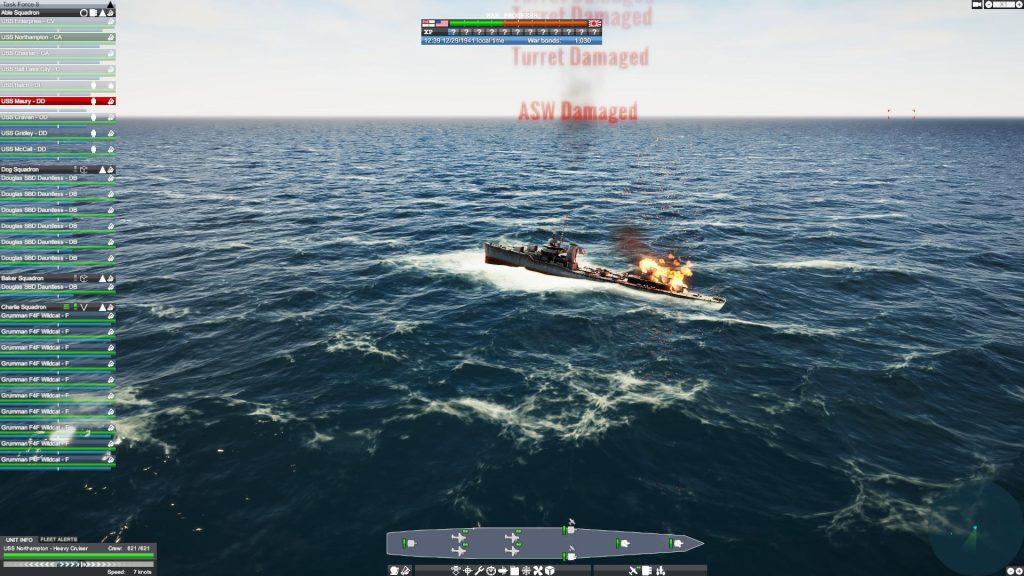 Game File Size: 5 GB
Download
Please share this game with your friends in order to grow the best gaming community.
Note:: We hope this game is working perfectly because we only want to deliver working games so you don’t face any problems. Anyhow, are you still facing any issues? regarding this game, please let us know by your comments or email us so we can solve the problem as soon as possible, Thank you! 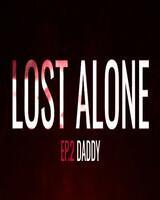 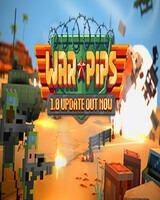 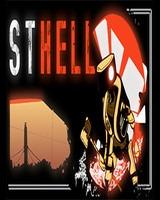 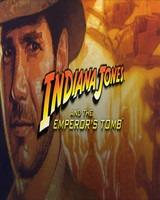 Indiana Jones and the Emperor’s Tomb