Skul The Hero Slayer PC/System Requirements
Game Info
Skul The Hero Slayer Download For PC is an action game developed by SouthPaw games and published by Neowiz. Skul The Hero Slayer Game Download was released on 21 Jan 2021. The gameplay in Skul is very simple, with attacks, skills, jumps, and dodges. Survival depends almost exclusively on the skills of the players because all the animations are very detailed and methodical, the attacks are well telegraphed and the dodges cannot be spammed indefinitely to get out of any situation. In a typical Rogue mode, there are several temporary upgrades for each run. On many occasions, you can find or buy different heads to replace yours and gain their skills, and you can hold up to two different heads at a time, which makes the approach to each situation pleasantly varied. In addition, each of the different heads has a set of skills that is not always the same.
For example, the Glacial Skull, an ice-based transformation, can either come with Glacial Debris ability, an attack in which you throw three pieces of ice at enemies, or it can come with Hibernation ability, which will make you insensitive to damage, but also motionless for a few seconds. 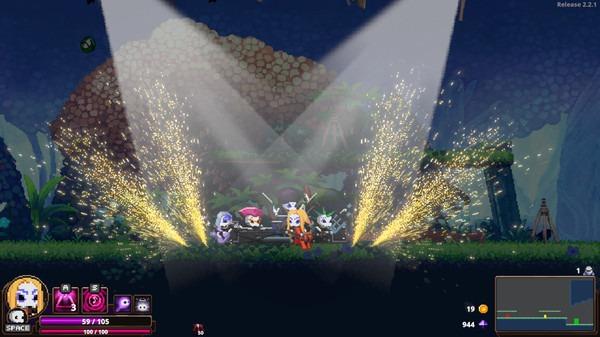 There are more than 20 different skulls available at the launch of Early Access, and the variety is quite amazing, with some skulls being more common than others. After a while, you’ll realize some of your favorites. To me, they include the Werewolf, the Ninja, and the Harlequin, among others, though the Easter eggs are also quite neat. Keep in mind that you have little or no influence on the skulls you find and that you can only carry them twice at a time, so it doesn’t tend to become too repetitive. Each skull also has an action that activates when you switch to it, and as the abilities of the skulls, they are not always the same for each skull type. In addition to skulls, you can carry up to six different objects that give you passive effects (such as 10% more damage, higher air damage, but less damage when you’re on the ground, etc.), and Quintessence, an article. which gives you an extra ability with a cooling time that is independent of your equipped skull. 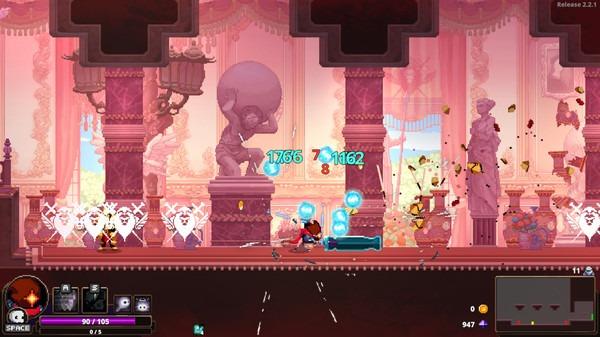 In Skul, you play the antihero part. The “heroes” attacked, destroyed the castle, locked the witch, and defeated the skeleton guard, you play like the little bone, you are the weakest of all skeletons, but somehow you survived, you get a foot bone from one of the skeletons dying to use him as a weapon, you release the Witch and find the boss of the Skeleton guard, He gives you his skull and you use it to defeat your first mini-boss. Later, you will meet at the Castle of Demons and this is where the game begins. It’s up to Littlebone to save the world from these annoying heroes. 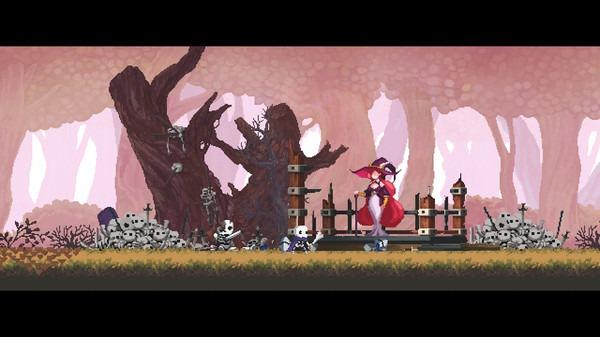 The game has only 1 game mode and is only for one player, You start in Demon Castle every time, Here is the witch who will sell you permanent upgrades for Dark Quartz that you collect during the runs, You will unlock more NPCs- like one that gives you a random skull for a start. You start a run jumping from the castle, You have to clear the enemy area and the door will open to the next area, So it’s very linear, you can’t go back, But there’s nothing left for me to do there anyway.

How To Download And Install Skul The Hero Slayer For PC 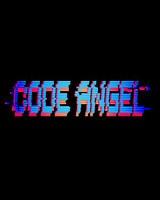 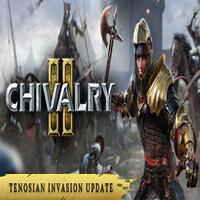 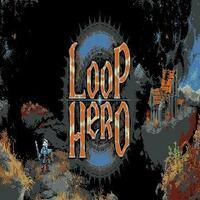 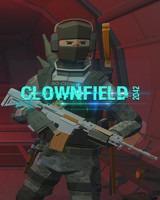