Red Cap Zombie Hunter PC/System Requirements
Game Info
Red Cap Zombie Hunter Download For PC is an action game developed and published by Vialgames. Red Cap Zombie Hunter Game Download was released on 21 Dec 2021. The story that inspires the game is very typical: the virus attacks humanity, turning most of them into zombies, only a few, the strongest ones, manage to defeat the virus and remain like normal people. From a central office in the city, a leader of the Human Resistance hires Red Cap as a Zombie Hunter. To meet the leader of the resistance, Red Cap must travel to the city where at the top of a skyscraper is the barracks, constantly besieged by zombies, of the Anti-Zombies Army. The trip to the city is divided into 2 stages of 5 levels each. In the first stage, Red Cap decides to take the shortest route to the city, which is the one through the cemetery.
There he will face the first zombies, enter a royal tomb and explore the catacombs until he finds the way out and can quickly head to the city. In the second stage, when he finally arrives in the city, he finds a gloomy picture: in the parks, the children have already become zombies, the citizens who are still normal and the zombies divide the streets. As he passed a construction site, zombie workers tried to eat him. Some cops turned into zombies are firing their weapons. Red Cap will be forced to use the subway to avoid the streets and reach the Anti-Zombie Army (AZA) office as soon as possible.
Screenshots 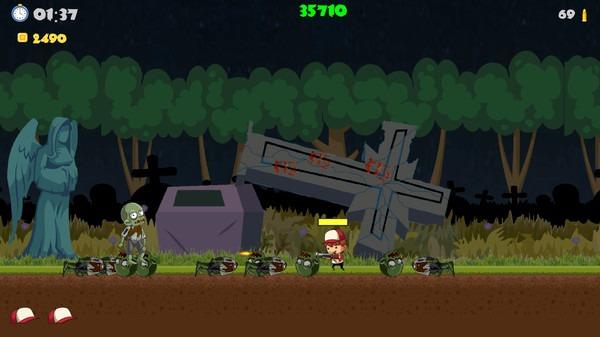 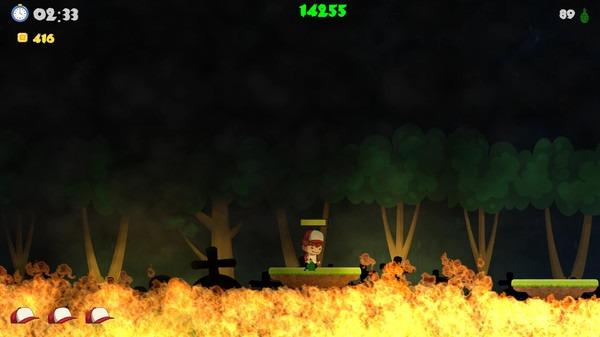 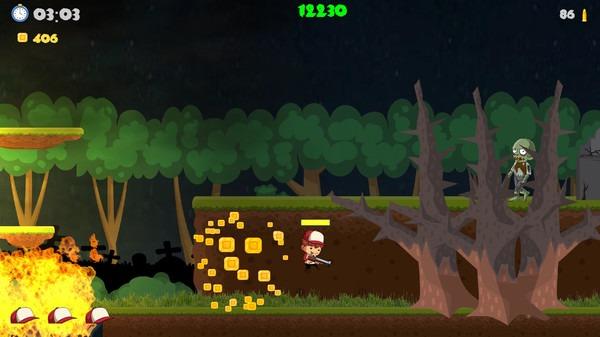 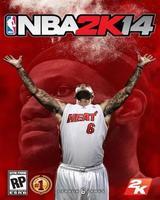 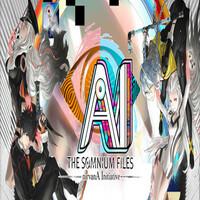 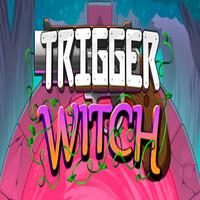 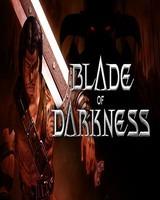