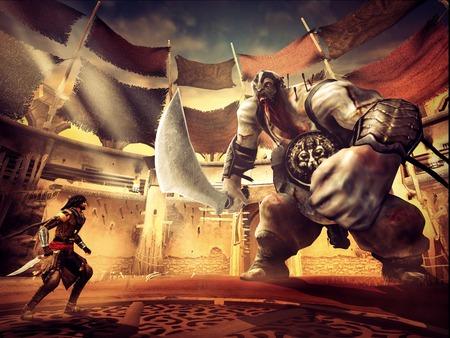 The idea was for you to wander around the city, switch between the Prince of Light (normal) and the Dark Prince (sand demon), accomplish various objectives, run and kill targets. Fortunately, due to the limitations of the PS2 hardware and in order to make the game more loyal to previous recordings, this idea was abandoned. The end product is a completely linear game like The Sands of Time. There is no way back. The fight is very similar to Warrior Within, using the same double grip system, but neutralized. Your main weapon now is Time Dagger, but it can’t freeze enemies as it did during the first game, so it wasn’t a very useful weapon with short-range and damage, forcing you to rely more on fragile tablets. 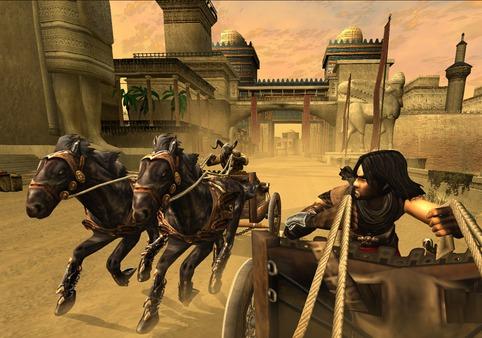 The number of combined and combat tricks dropped again. Behind this is a secret killing system that allows you to completely avoid fighting. A secret enemy allows you to activate a QTE sequence that instantly kills the enemy if you do not damage the entrance. The Dark Prince, on the other hand, has a chain whip as a permanent secondary weapon and is insanely powerful, and every battle comes in a “spin to win.” 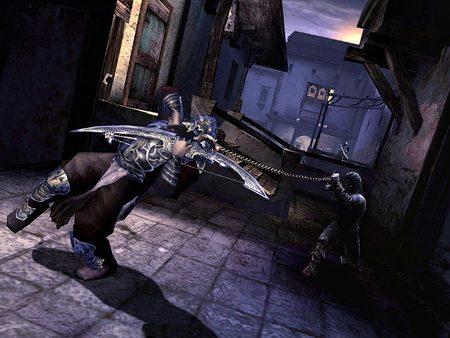 He has a few extra moves when playing platformers using a chain whip, but that’s not much. Its parts are more like the Dahaka hunt from Warrior Within because you have to move fast so you don’t die, you can’t really afford cognitive sites. In terms of graphics and settings, the game takes you around the city with a lot of different locations. It’s not as colorful as the Sands of Time, but it’s still not as gloomy as Warrior Within. However, it is a little brown in an attempt to be more realistic. About 70-80% of the time you get a free camera and it almost feels like a modern game, making the game much less annoying than previous recordings. 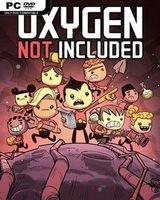 Oxygen Not Included (All DLC) 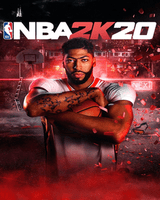 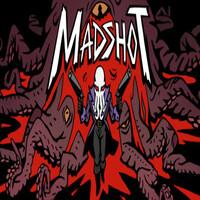 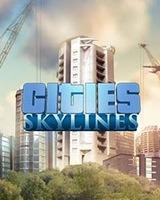